Go to any public place and inevitably you'll see people using their mobile phone cameras for taking pictures. Lots of pictures. We all do it! And before we know it our phones are full, crammed up with imagery we don't remember taking, or that the magic we felt taking them has been long forgotten both by us and the picture. 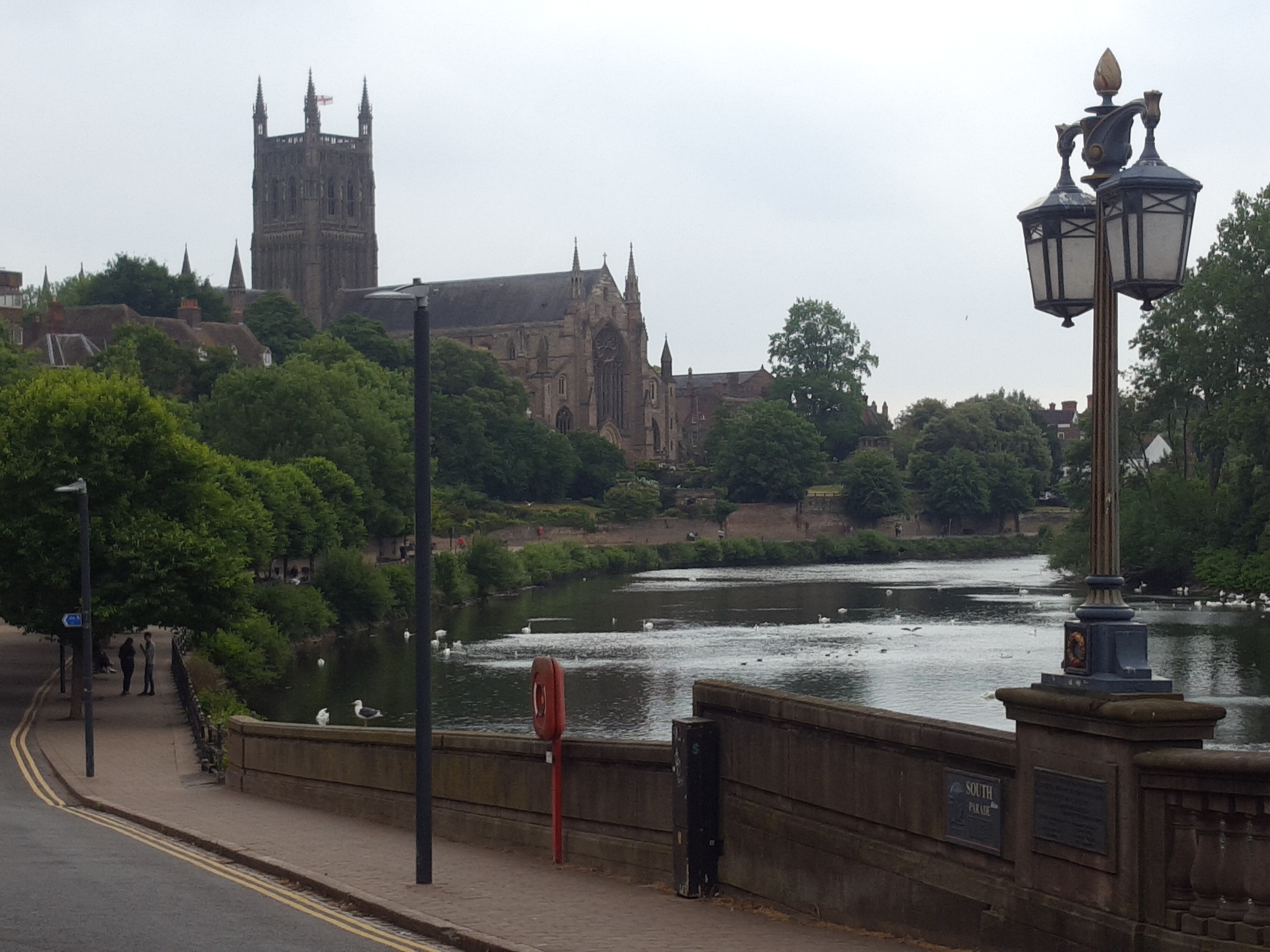 Taken with a Samsung Galaxy S6

For adequate image quality you're after devices post- 2016 for pretty much all of the big names in the Android world. For iPhones ideally newer than 8 (megapixels aren't everything!)

Camera quality from phones varies greatly, along with filters your phone adds to every image you take automatically. Some camera apps give you options to change some of these settings but mainly they're fixed across Android-based systems and are not user accessible at all on OSX (iPhone operating system). (iPad and tablet users, I tip my hat to you for effort!)

Be as it may, there's disagreement between what these terms actually mean; 'photographs,' 'pictures.' They aren't all that well defined. Some argue that it doesn't matter while others argue that photographs are what hang on your wall. They are visually pleasing too look at and as photographs should, they portray their own story, while pictures are essentially a snap you've put a little consideration into. Snaps being, in essence, 'Oo, cows! click'

This leads us onto the dreaded self-snaps, otherwise known as 'selfies.' There's little to say about them. They are in every way snaps which you take of yourself while holding the phone. And commonly using the front camera which boasts the poorest image clarity and quality on phones. Look at the common 'selfie' and you'll see that, like snaps, there's little to no regard for framing, environment or design other than 'this is me' (probably) 'smiling.'

Photographs belong on your mantelpiece.

Pictures belong in a lost SD card or family 'photo' album that resides on a bookshelf somewhere.

Images are a general reference to all

Framing has got to be the most important aspect of photography. Everything you do in this stage unsurprisingly reflects your effort, skill, emotion and personality which are the crucial elements for a photograph, and it's notably this stage in general that decides whether the outcome will reside in any of the three categories listed earlier. 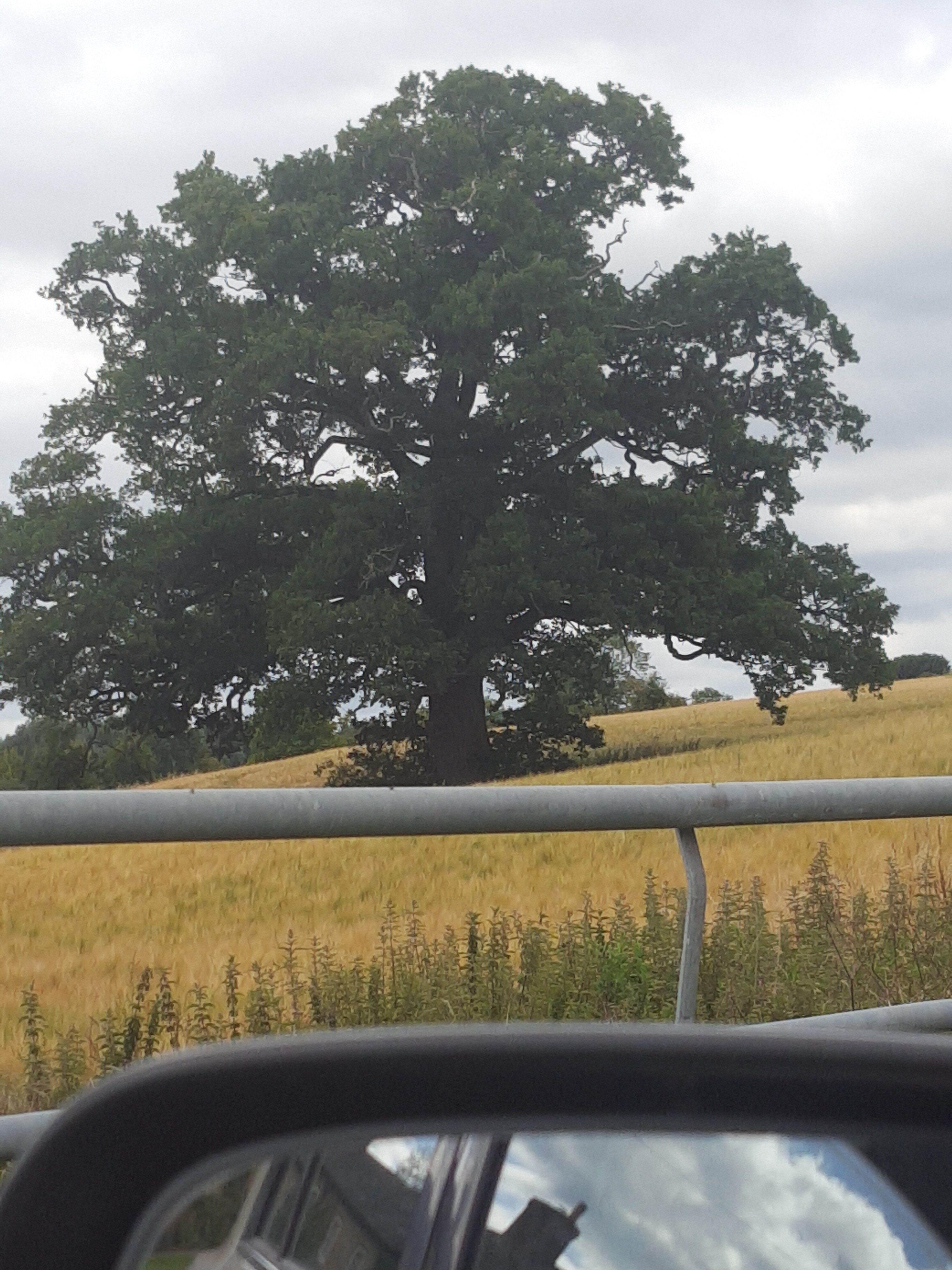 check out this framing... Realistically you can put as much or as little effort in as you like for a photograph. A lot of phones nowadays come with overlays such as the rule-of-thirds which I highly recommend using. With this you can easily separate the ground, mid and sky. (If you're interested in examples check Windows XP's Bliss desktop background which was captured by Charles O'Rear!)

It is pretty simple -line your shot up with the rule-of-thirds, separate ground, mid, sky with the horizontal lines and use the vertical for keeping the shot level with lamp posts, houses etc... Also, you can use the crosses that the horizontal and vertical lines make for, say, aligning a dog's shoulder joint, legs on the vertical with back following horizontal into an otherwise grass, rock and seascape.

Remove the dog in this scene and you remove the soul. The dog looking out to sea is the one that guides you to look out, to make your mind wander. We already know what the dog is doing, he's looking out to sea. So we too look out to sea. See the distant waves and the partly-trodden, dull grass merging on lime-scalegreen rock. For a brief moment, you realise you smell wet grass and salty, humid, cold air and the relaxing sensation of wind on your scalp as your imagination took over. Remove the dog and all you're left with is a bit of ground and mainly Welsh coast A good example would be to take a picture of a cat on your bed idolising your presence, and then removing the cat all together leaving you with just a weird angle of your bed. Like, 'what's the point of this scene? What does it mean and how on earth did it come to exist?' 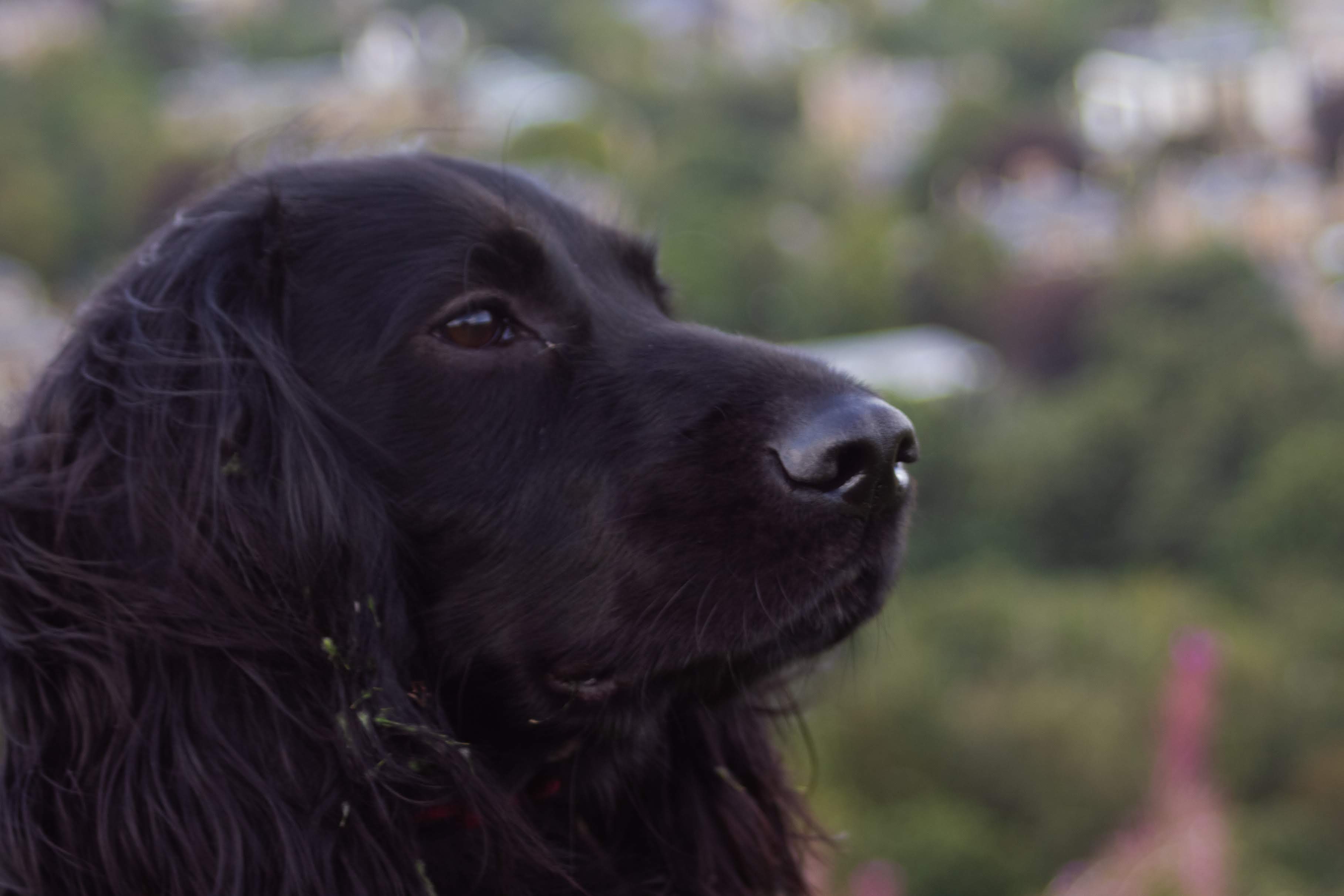 Don't be scared about not having all in frame. It's okay for hair at the back of your subject's head to be off frame for example when in a close shot! And while you're at it, why not have your subject hold something? A baby holding a plant cutting while looking at it, a dog with a ball or two in their mouth, or a cat's smile with the sun on their face? After a while you won't even realise that you've memorised it! Mobile phones also take pictures in their native screen size, which will make any printing difficult as they aren't standard. To remedy this, go into your app's settings and head into your resolution & quality menu to change the back camera's 'aspect ratio' to '(4:3).'You now have the same picture size as the pros!

Lighting is important, and this is where flashes come in. I'm willing too bet that you've seen many a night-time image where the objects and faces closest to the camera are masked white, while everything further back abruptly leads off into hard shadows and then darkness. This is because when flashes are enabled the camera lowers its brightness as not to be blinded by the flash of light meaning that everything outside of the flash's range is too dark to be picked up. For this reason, it's always a good idea to turn off automatic flash and just rely on natural and ambient lighting. This is the reason why the more recent phones are best, since older cameras are terrible at handling low-light situations. Flashes are ideally used for smoothing out lighting which is especially the case in daytime and indoor scenes. Flashes take some practice to get right but oh is it worth it!

Zoom is a part of the framing process. To wide and it looks unnatural, too far in and it may be sort of scenic, but extremely poor quality. Though with the latest generations of mobile phones having umpteen different lenses and these advertised xx times zoom lenses this is changing, but some at the cost of overall quality. The best way to find what works is by experimenting with framing at different focal lengths and in no time you'll find what works with you. 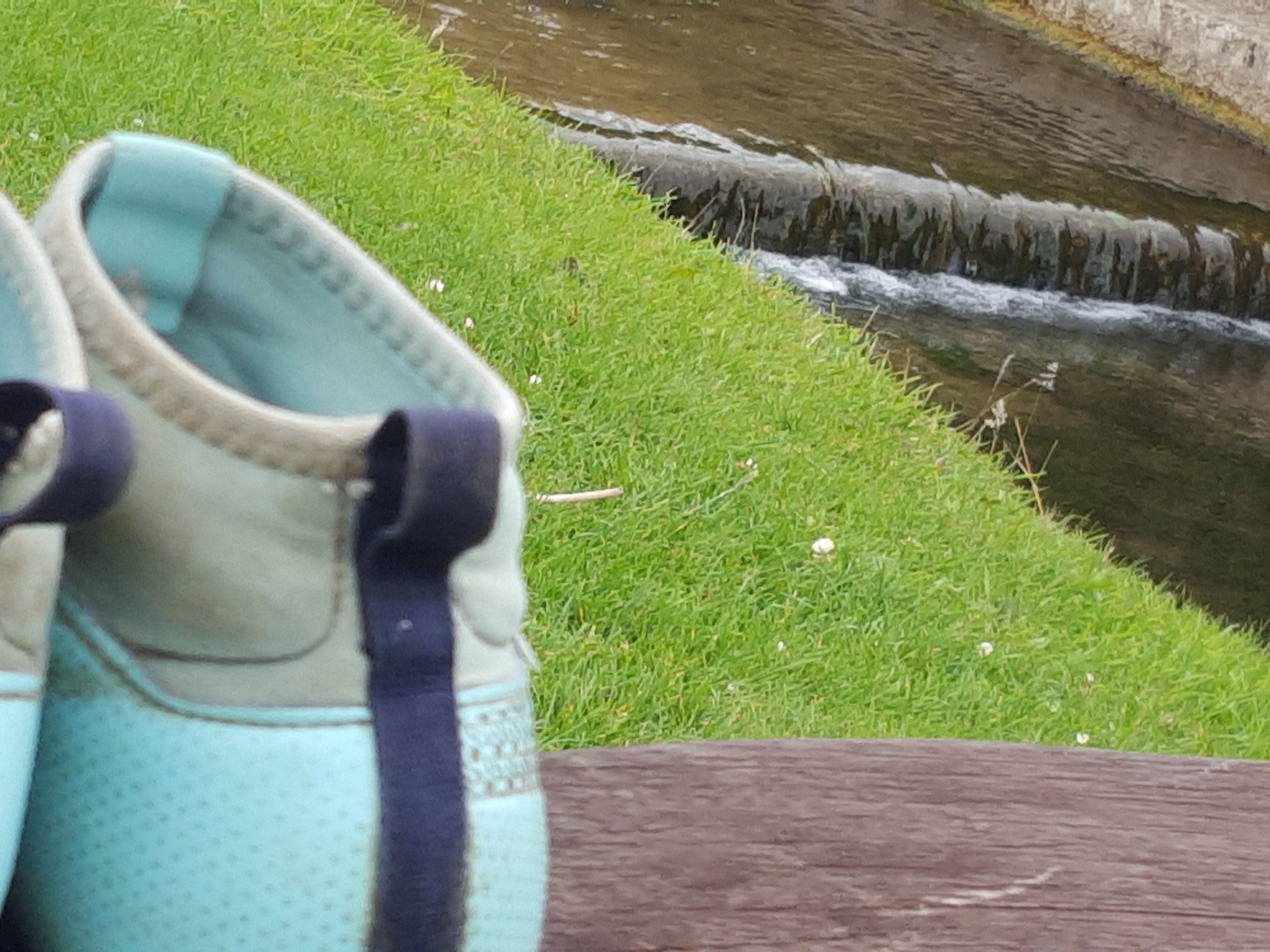 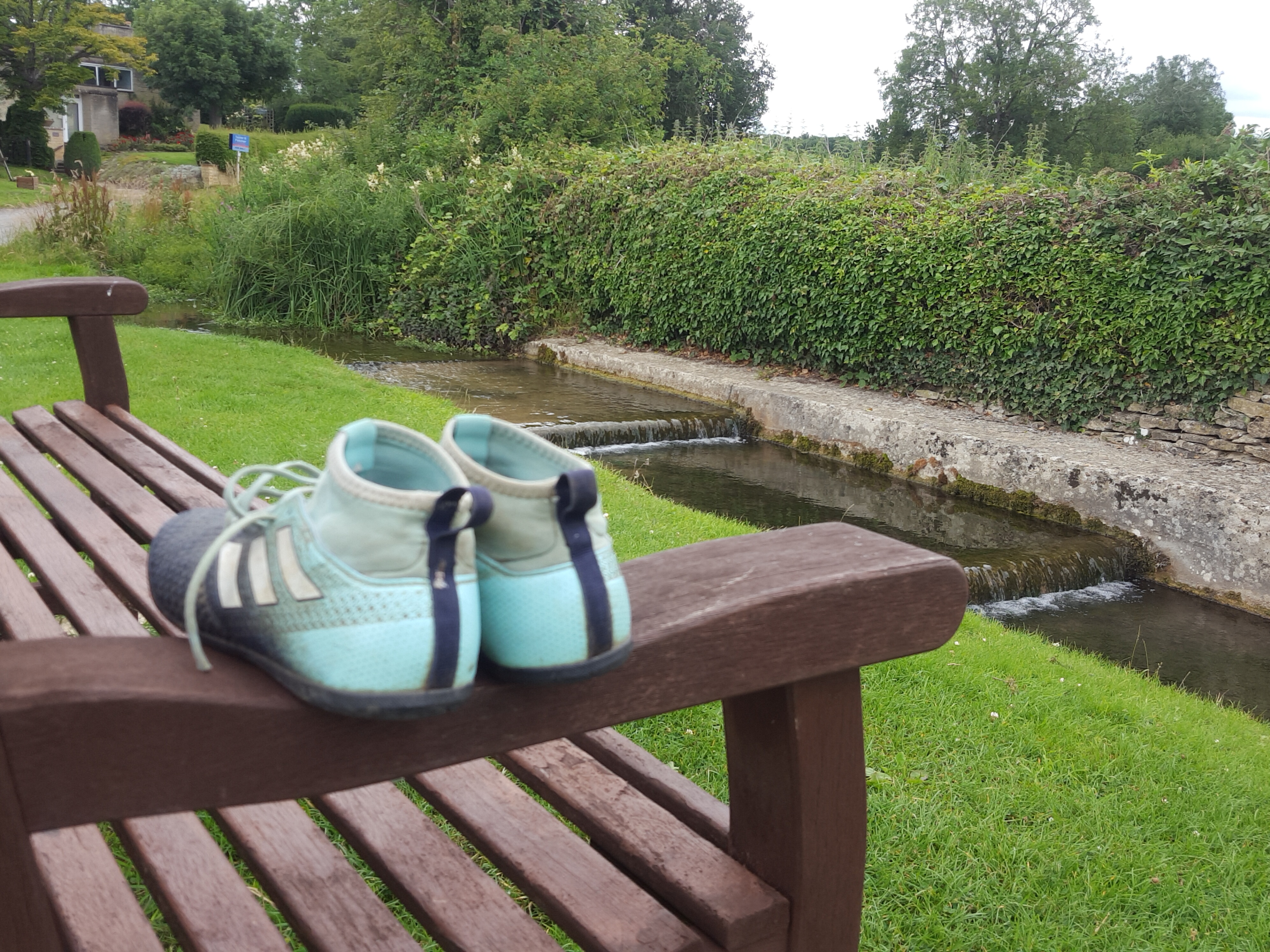 A neat trick is to mimic the human eye of course! When in a camera app specifically position your phone screen in front of your eyes, you'll quickly see that the size of the object you're looking at with one eye while point at with your phone is a lot smaller on your phone's screen. Zoom in on your phone until the size of the object on your screen matches that of what your other eye sees. You'll find you have yourself a mid-shot, medium-close or a medium close up which are much more natural and pleasing to look at. Most mobile phone cameras zoom in digitally, meaning that the greater the zoom, the substantially lower the quality will be and subsiquently the field of view will also be narrower. Hence The neat trick works just as well on phones as proper cameras, since it is the nature of mobile phones, that the FOV (field of view) will be narrower... It's a bit technical. Don't forget that you can move closer and zoom out, or further away and zoom in!

Locations are extremely important. Where ever you are, and especially for portraits always strive for interesting backgrounds even for minute details such as a fence, or a tree in the background. If you're serious about it use branches and/or rails to guide your eyes to what you're targeting with the camera. What's meant by this is to use the depth of rails and direction to line up with the object, or the person's eye line. 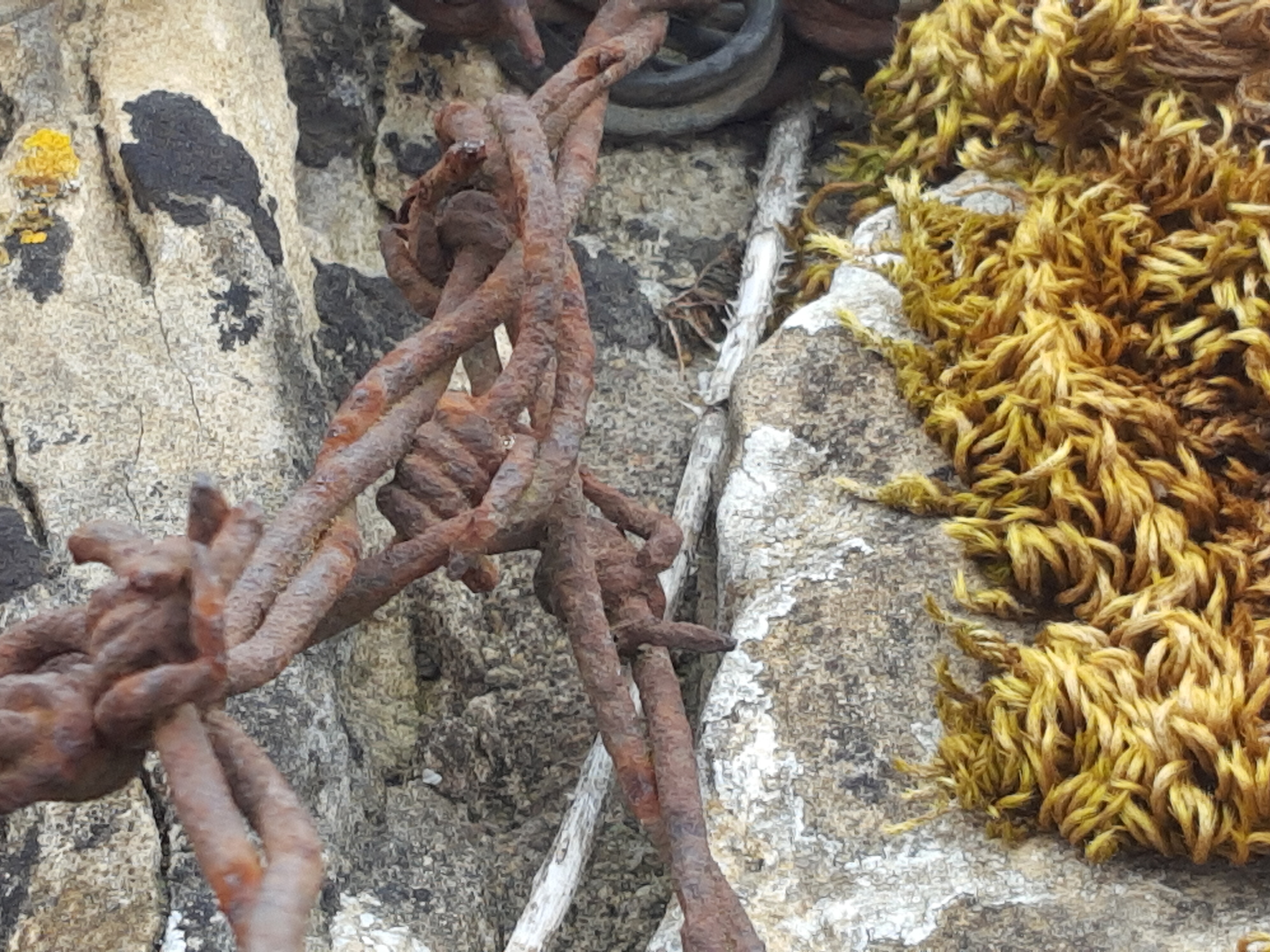 Shadows are a magnificent tool to use also, at golden hours (sun-set/sun-rise) and blue hours (once set/before rise) good positioning at these times can work magnificently. You also need a good point of reference, a starting point and an end point. Otherwise, there's nothing explicitly to see. The clearest examples of this are Patrick Smith's takes on the infamous Golden Gate Bridge. However, if your image is just a tad bland, try adding a black & white filter but be careful! This has the potential to spoil. 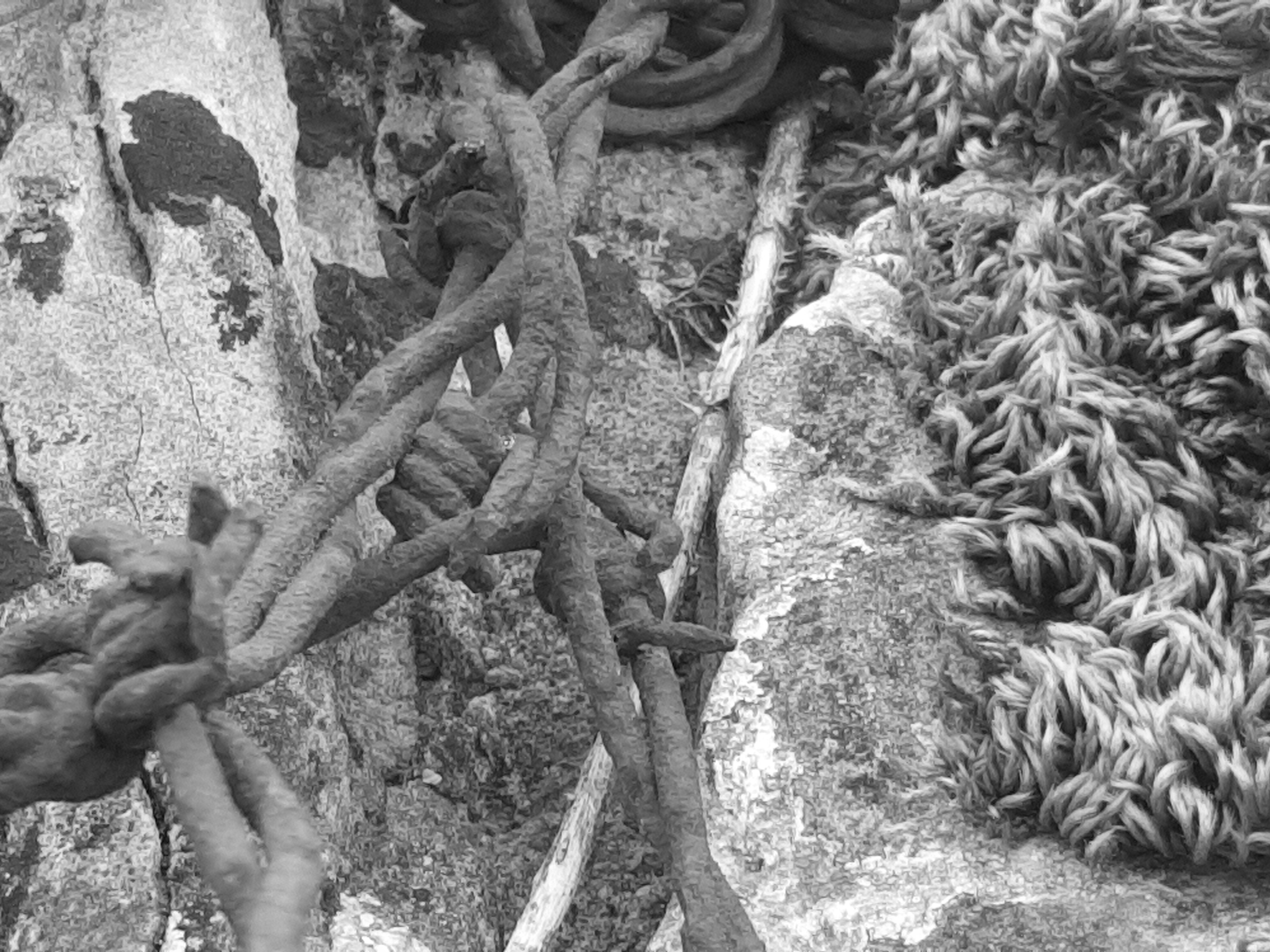 Focusing is as complicated as you want it to be. Really it's personal preference. You have to boldly separate the back from the front of the shot, and by this I mean focus on your subject in such a way that the two are easily defined. The front of the shot will, in most cases be your subject, while the back is whatever's behind your subject. That is depending on your subject of course; What ever you want to put emphasis on is what you focus on, but that doesn't necessarily mean you focus directly on your subject. It is something you get a feel for and learn best yourself over time and with experience. For example, the above image of the shoes but rather than being in focus, the brook is. This could tell us a different story entirely. Rather than walking through farmland, instead, you've been splashing around and now have wet feet and/or trainers. 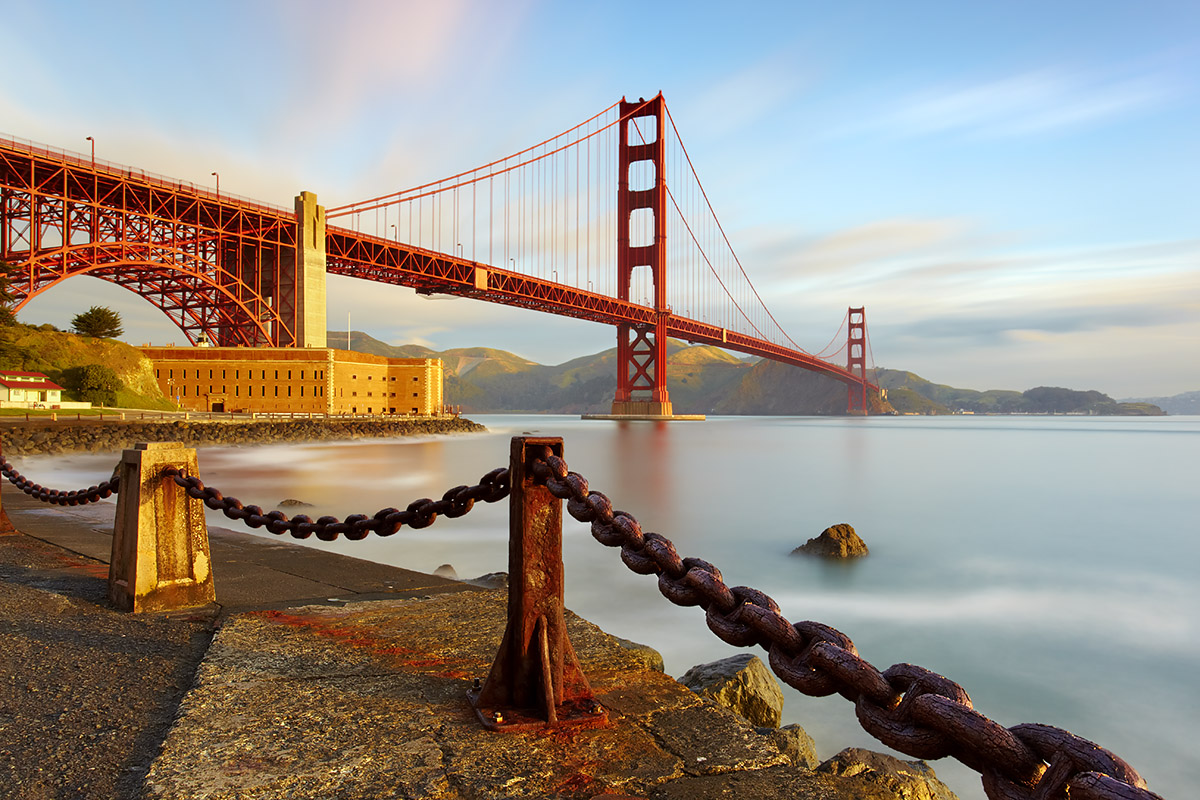 Where can I practice?

Simple: there are plenty of places! In fact, here's a challenge for you. The next time you think 'nah, there's nothing of worth here.' Whip out your camera.

Don't forget, if you play games you can experiment with framing in them too! But maybe don't call that photography. 😀